Italian cinema is the big star of the December issue: The fall season on the big and small screen is rich, with Rome taking center stage in Emanuele Crialese’s L’Immensità and in Paolo Virzì’s Dry, both with production design by Dimitri Capuani, but also in Caravaggio’s Shadow, directed by Michele Placido, with cinematography by Michele D’Attanasio, production design by Tonino Zera and costumes by Carlo Poggioli, in Esterno Notte, a long-running work by Marco Bellocchio, with sets by Andrea Castorina and costumes by Daria Calvelli, in Bassifondi directed by Trash Secco, with costumes by Eva Coen, and, albeit far, in Dante, by Pupi Avati with costumes by Andrea Sorrentino. Of the varied theatrical proposals, the magazine pages include the ballet Juliet and Romeo with direction, sets and choreography by Fabrizio Monteverde, and bel canto in Oman, with performances at the Royal Opera House in Muscat. Glories of the past are in the spotlight with Ezio Di Monte, a doyen among set decorators, Andrea Crisanti, a production designer to whom we owe many masterpieces of Italian and international cinema, and Mischa Scandella, among the leading figures of 20th-century theater set design.

This and much more to discover in issue 24 of Scenografia&Costume, now online. 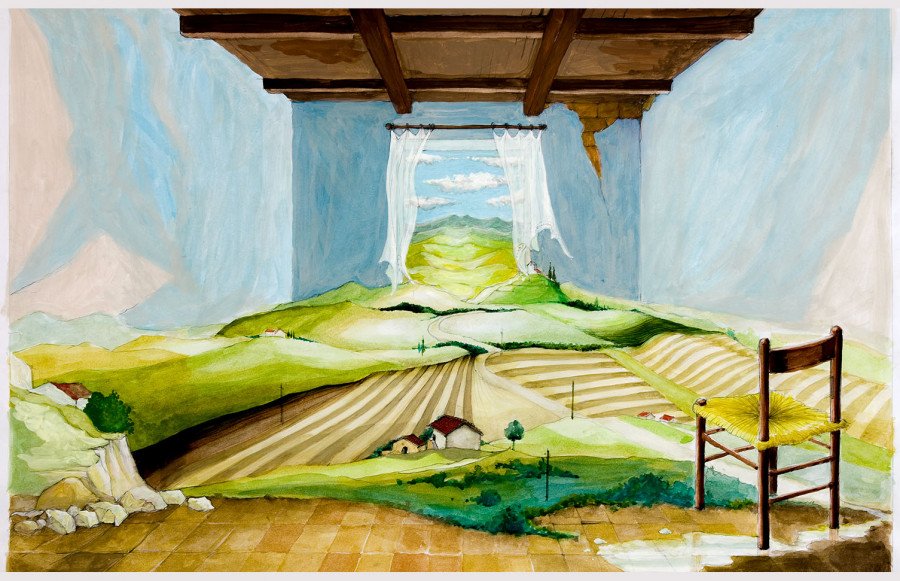 Crisanti and that passion for painting

His assistant, Carlo Rescigno, and his friend and collaborator Bruno Amalfitano trace the career of Andrea Crisanti, a production designer to whom we owe many of the masterpieces of Italian and international cinema. 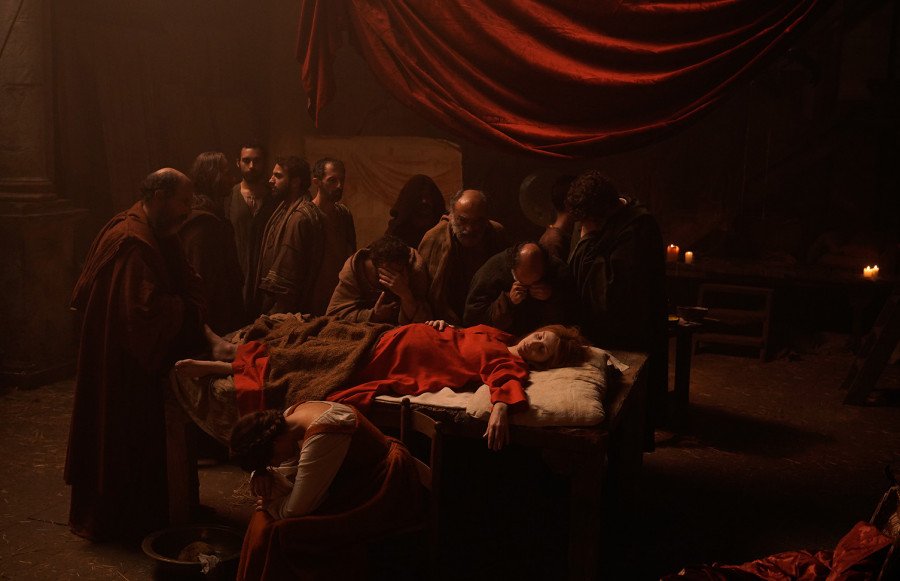 A Michelangelo Merisi so far from clichés

Production designer Tonino Zera and costume designer Carlo Poggioli, along with cinematographer Michele D’Attanasio, talk about Michele Placido’s film dedicated to the artist and shot between Naples, Rome and Cinecittà. 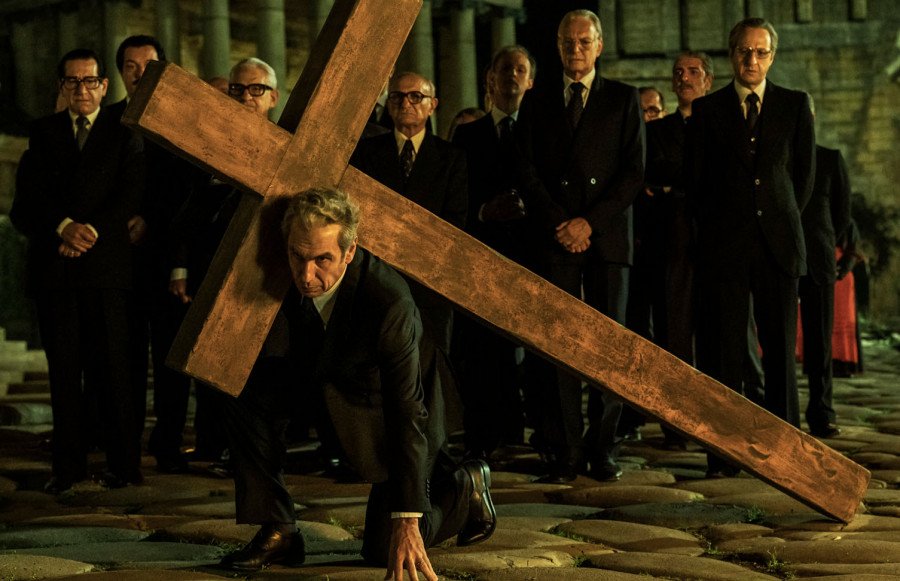 That hint of Magritte

Daria Calvelli and Andrea Castorina created costumes and sets for Marco Bellocchio’s long-running work, focusing on the 55 days of the Christian Democracy President Aldo Moro’s imprisonment, who was kidnapped by the Red Brigades on March 16, 1978. 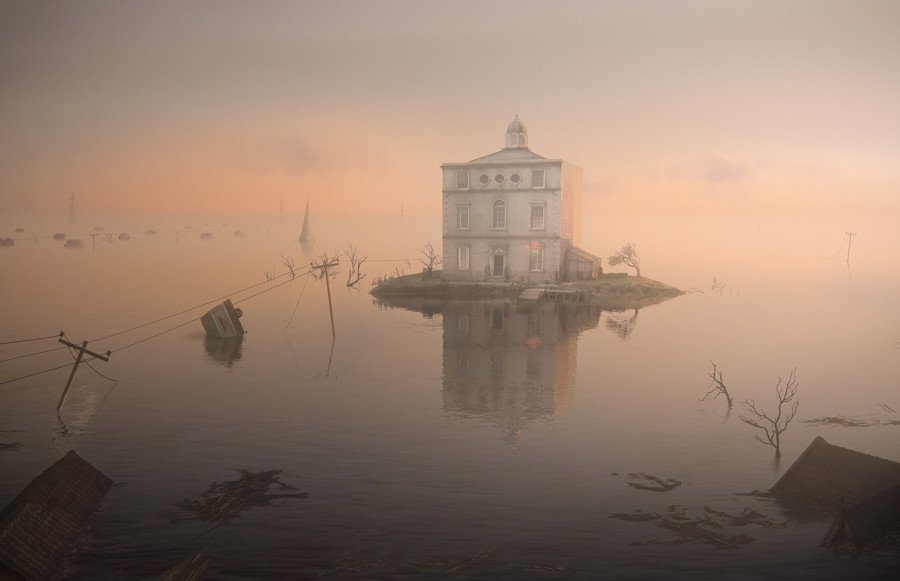 The House, all the magic of stop motion

Production Designer and Art Director Alexandra Walker contributed to the success of the three-episode stop motion film produced by Nexus Studios and distributed on Netflix, which won an Emmy Award for animation. 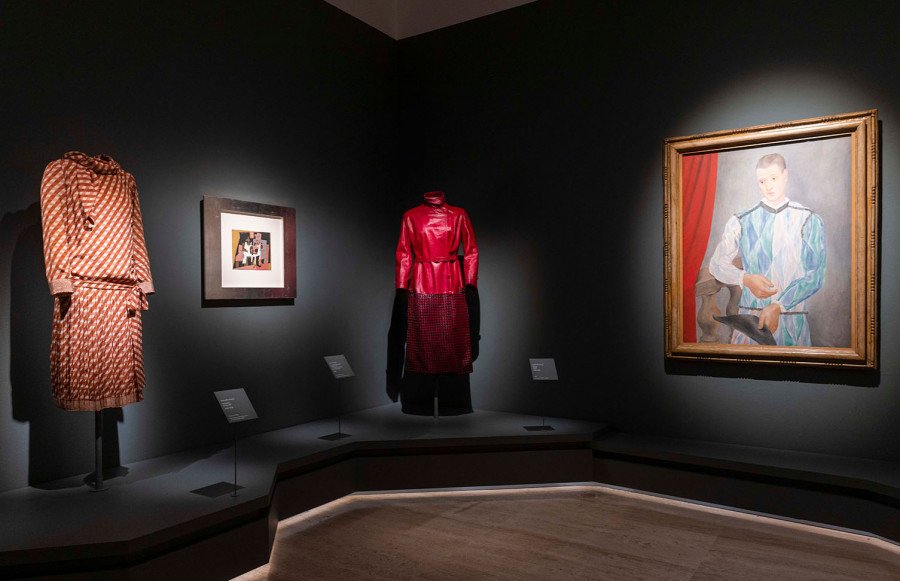 In Madrid, the Thyssen-Bornemisza Museum is hosting the Picasso/Chanel exhibition until January 15, 2023, on the encounter of the Spanish painter and the French fashion designer who profoundly marked 20th-century creative history. 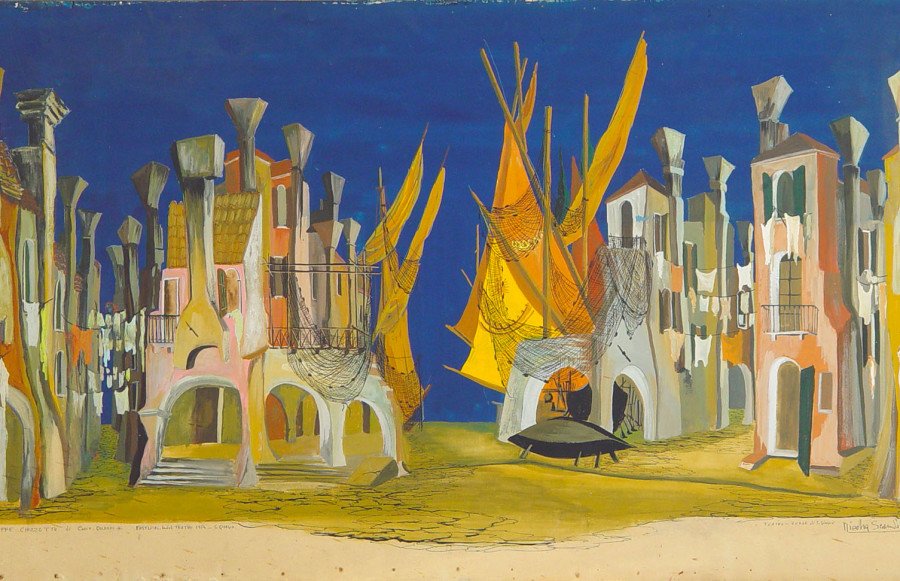 The magical realism of a revolutionary

Venetian Set and Costume Designer Mischa Scandella, a collaborator with the leading directors of the time, was a unique and fascinating figure in the Italian theater scene of the second half of the 20th century.

Behind the scenes of cinema, theatre and television

Founded in 2012 by Lorenzo Baraldi, Alida Cappellini and Giovanni Licheri, Scenografia&Costume (Production&Costume Design Mag) is the magazine published by ASC (the Italian Association of Production, Costume Designers and Set Decorators).

The magazine deals with cinema, theater and television from a privileged point of view: they are the hidden creators of films, put on scenes and TV programs to tell their work their own career.

Over the years, Scenografia&Costume (Production&Costume Design Mag) has expanded its interests, treating not only what happens in Italy but crossing the borders and looking to Europe and, further, to the whole world.

From December 2019 our mag will be published also in a digital version, to reach new readers and to be consulted in the most agile way at any time.